But nevertheless I put them togehther, because I´ve got no british gun crew at the moment and I finished this Gun yesterday.And a picture without Crew is so empty. I also reworked the PaK Crew and would call them "finished", too. 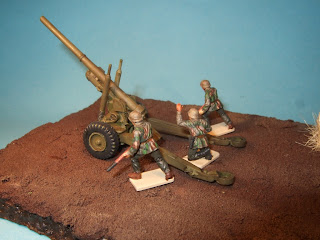 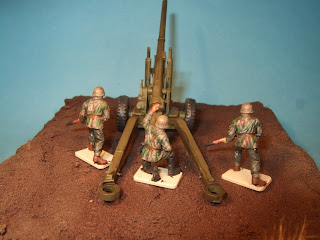 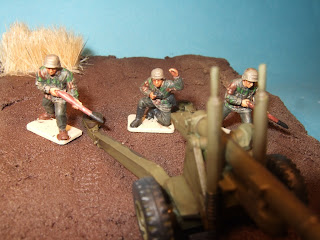 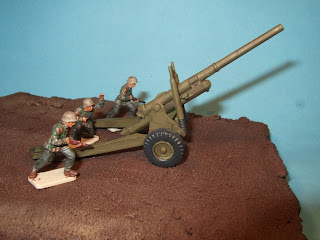 Today only one picture with a new project - British Infantry by Ceasar. As you can see, there is also a Panzer IV from Armourfast and a russian mortar crew from Caesar waiting for a paintjob. 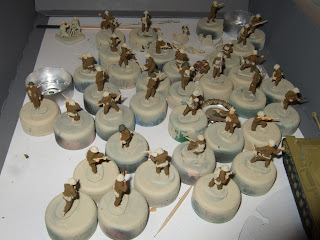 And welcome to my new followers:

Plane crashed near my village...

Yesterday an accident happend in my village. Only 400 metres from my house a plane crshed into the ground and exploded. The pilot was killed because the Piper expolded and burned down. I´ve never seen something like this and I hope that I will never see it again. I live near to the oldest airport in Germany (called Hangelar and was open about 100 years ago.) and the pilot tried to reach it. But he crashed into a tree on a field. My son likes to play soccer on this field but he was at home. God bless! Fortunately the plane missed the houses and there weren`t no more casualties.
Firefighters were on the scene immediately, also the Police. About 20 fire engines Came to the scene. Because of roumors that a co-pilot was missing, a police helicopter and a squad with tracker dogs were also called to the field. But it was a fake message, so the pilot was the only victim.
A horrible experience!

Here you can see, it was damn narrow to our stret.

At the evening the police protected the wreck. 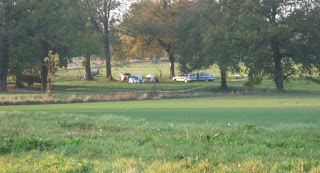